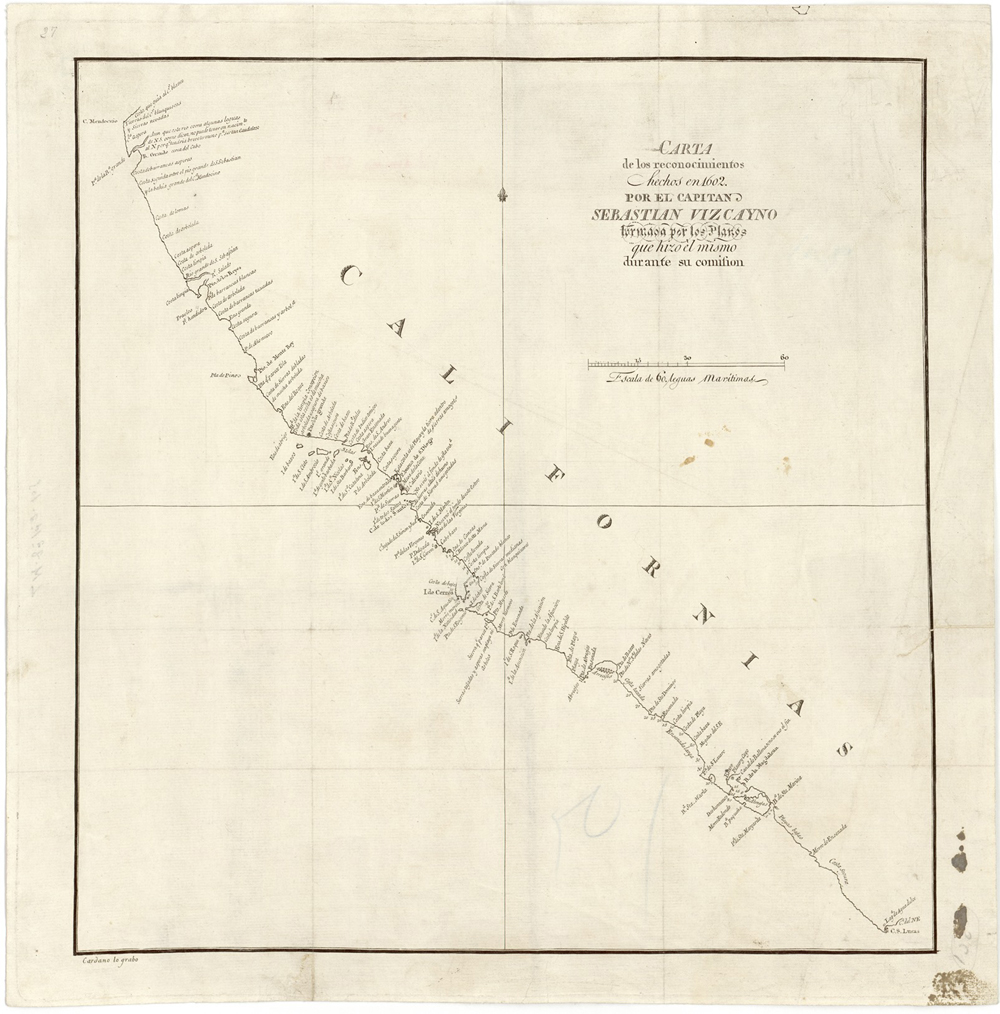 Alta California refers to “Upper” California in New Spain (Nueva España), roughly encompassing what is now the current states of California, Nevada, Utah, and Arizona north of the Gila River, along with parts of Colorado, Wyoming, and New Mexico. 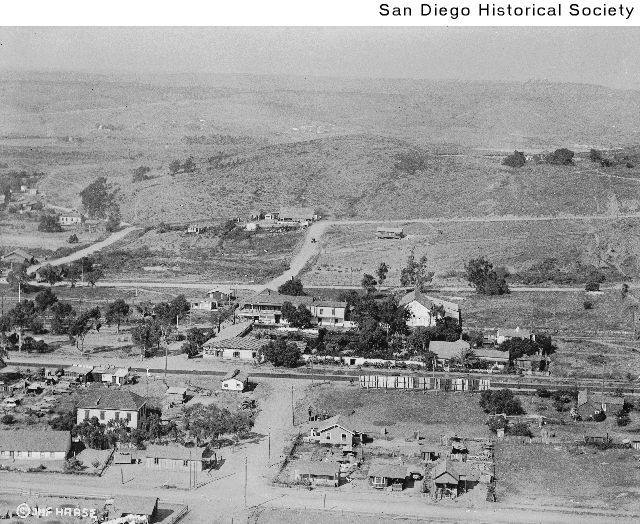 Starting with Mission San Diego in 1769, twenty missions were established by the Franciscans under Spanish rule, and a twenty-first mission (Mission San Francisco Solano, in Sonoma) was established under Mexican rule in 1823, almost two years after Mexico won its independence from Spain.

Only three pueblos were established by Spain: San José in 1777, Los Angeles in 1781, and Branciforte (near Santa Cruz) in 1797. Under Mexican rule, the pueblo of Sonoma was founded in 1835.

Under Spanish rule, a small number of land concessions were granted in Alta California to individuals, giving them the right to settle the land and graze livestock on it, but the Spanish Crown retained ownership of the land. Under Mexican rule, a larger number of land grants were issued which included ownership of the land. After Alta California became part of the US, Congress passed the California Land Claims Act in 1851 to adjudicate claims to the ranchos. Of the 813 land grants claimed, eventually, 553 were approved by the land commission established by that Act.

The Mexican-American War ended on February 2, 1848, with the signing of the Treaty of Guadalupe-Hidalgo. Amongst its terms, the boundary between the United States and Mexico was defined, and Mexicans in the annexed areas of Alta California could remain there and receive full American citizenship.