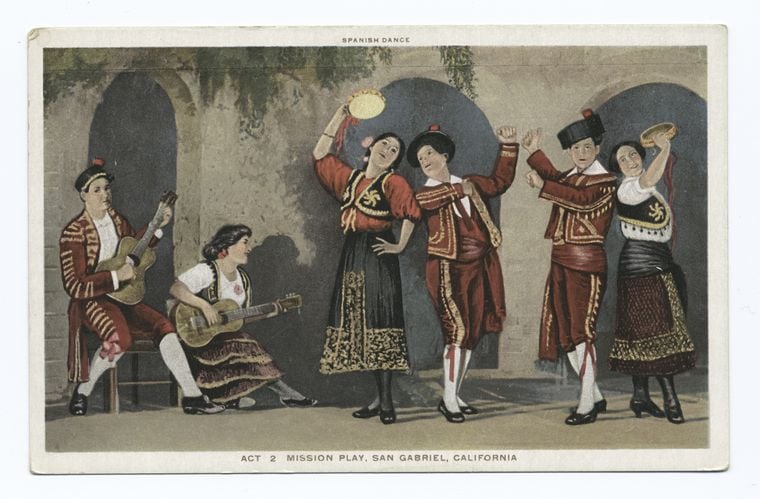 One of the interesting and creative aspects of membership in Los Californianos and any other cultural group is the study of period attire. To wear the clothing is to experience, with some degree of authenticity, the lifestyle. 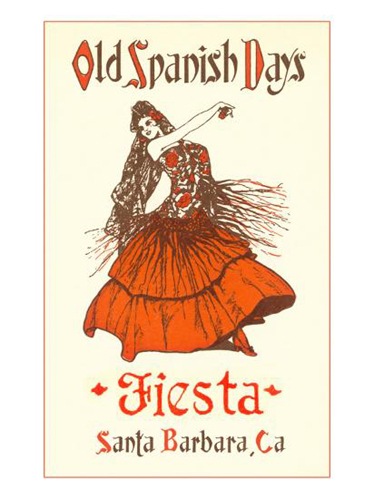 The San Buenaventura Bicentennial Commission and the Anza Trek Planning Committee made available two booklets developed by Richard Senate. These booklets gave participants of the 1976 Juan Bautista de Anza Trek Re-Enactment in Ventura County. These booklets, “Costumes of Spanish and Mexican California and the Southwest” and “De Anza Trek Costumes 1776” are available in the Los Californianos Traveling Genealogy Library, which is open to the public at most Los Californianos meetings. The drawings of authentic clothing show early styles for men, soldiers, vaqueros, women, and children.

The illustrations below show some examples of these drawings up to the 1850s. Eventually, trade reached Alta California which influenced styles. Additional images are photographs from the latter part of the 1800s showing the gradual shift to the Victorian and Civil War Antebellum period clothing. Although the use of ponchos, rebozos, and shawls, combs and mantillas, braids, and ruffles continued the Spanish style influence.

Finding Spanish/California Ladies’ period clothing can be a challenge. It is an even greater one for Men’s attire.
Listings of websites offering period clothing are available by contacting mariajosecalifornio@gmail.com. 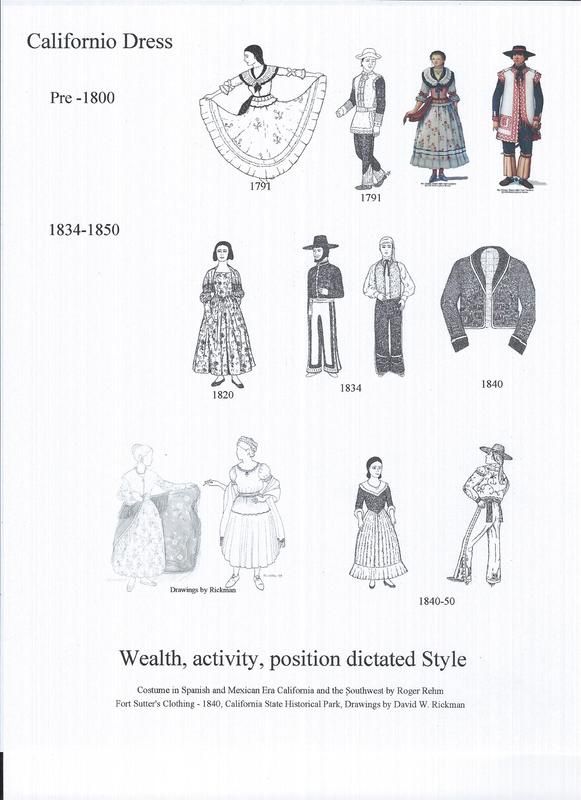 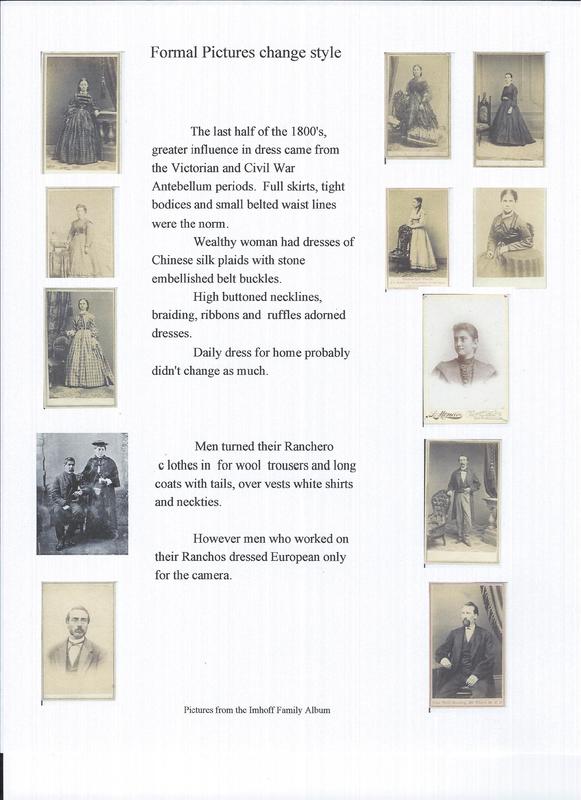